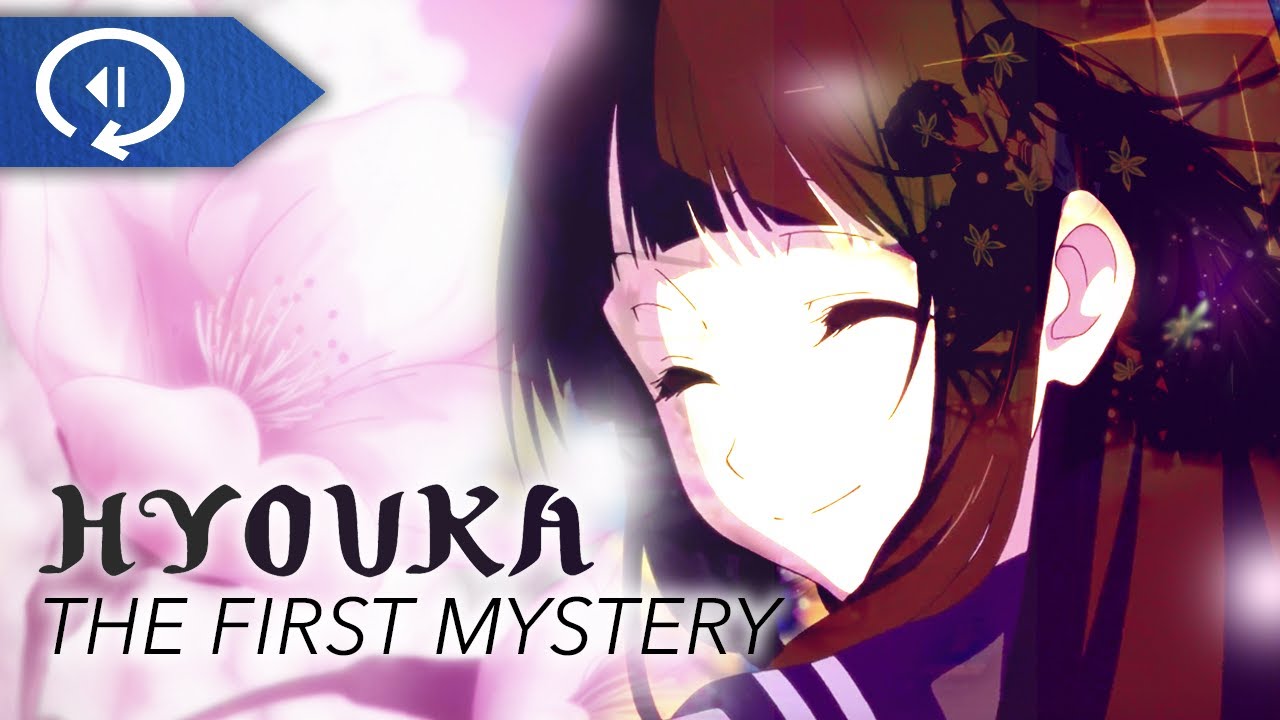 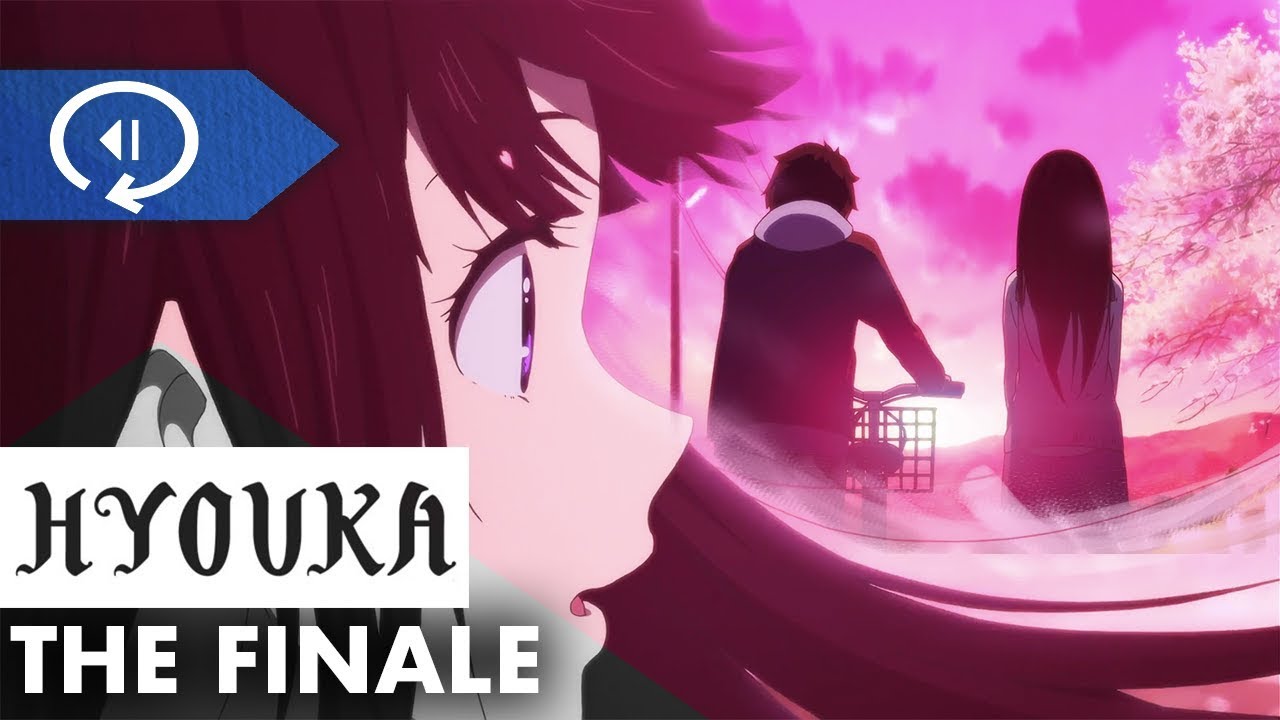 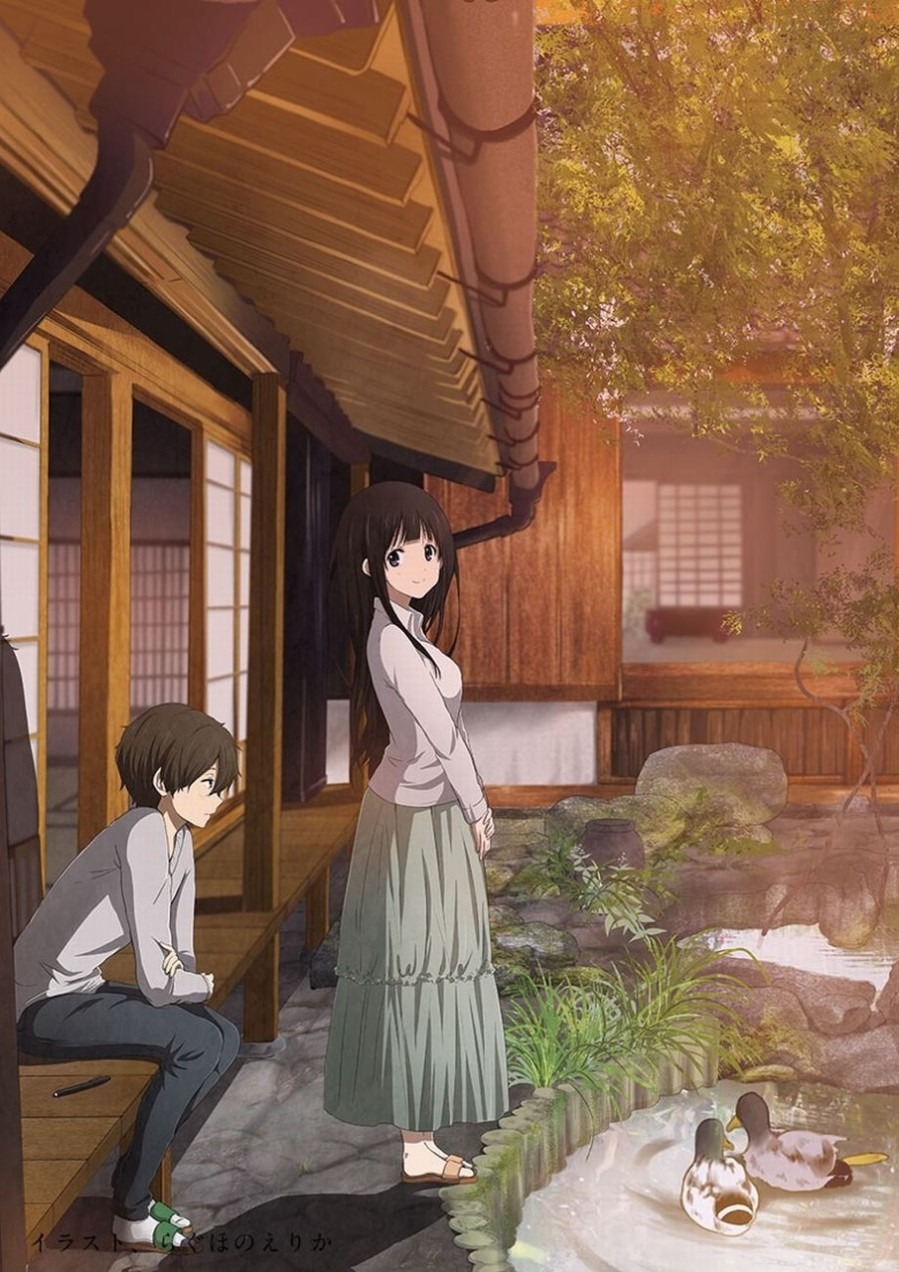 Houtarou Oreki
A reply to OrekiXChitanda24
0

Welcome! You might want to join our Discord community as well (check sidebar or main page).

Yes, it's original novel series. Hyouka anime is an adaptation of it. 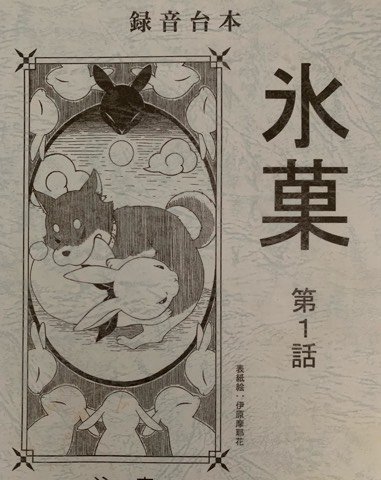